Home » Welcome to Our Blog » Is Breast Augmentation “Worth It”?

Is Breast Augmentation “Worth It”? 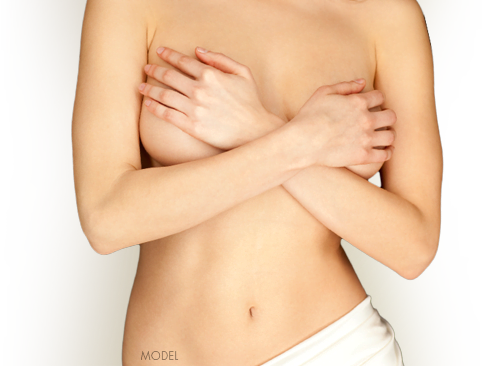 More than a quarter-million American women can’t be wrong, can they? Let’s take a closer look.

Breast augmentation has been the most popular cosmetic surgery in the United States since 2006, the year silicone gel implants returned to the market. Based on sheer numbers alone, you can assume that women are happy with the results; in 2012, more than 286,000 women had breast enhancement surgery, according to the American Society of Plastic Surgeons (ASPS). And now we have more evidence about just how thrilled they are with their results: a recent study reported by the ASPS found that 98 percent of women felt a high degree of satisfaction with breast augmentation. This is a pretty phenomenal number!

Worth the Cost, Worth the Downtime
As with any cosmetic surgery, there is expense and there is recovery involved with making an aesthetic change. But what women are saying in studies and anecdotally is that the cost and the downtime afterward is well worth the final result. It seems that improving the body also improves self-esteem, perhaps to a greater degree than many realized: 92 percent of the women in the study reported greater self-esteem, and a majority reported an improvement in their overall quality of life. These are also impressive numbers. If you’d like to read more about the survey that showed that women were overwhelmingly happy with breast augmentation, click over to the story on the ASPS site.

We have one final bit of evidence that women love their bodies after breast enhancement. RealSelf, the online community for learning about cosmetic surgery, actually has a “Worth It” rating for the various procedures discussed on the site. When asked if breast augmentation is worth it, 94 percent of women said yes, a percentage that is very close to that shown in the ASPS report. Since we hear the same from so many of our delighted breast augmentation patients, we’re not surprised!

Cosmetic Procedure Consultations Are Free!
Request Your Complimentary Consult »
Call us at 610.320.0200